From people who like to customize and tweak things  colors, icons and columns are the some of the most common customization that people ask for.

The colors are changed under Core Settings under the Color tab 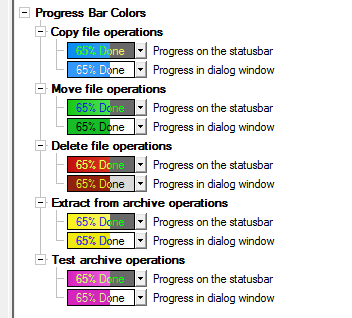 Example on how it can look. 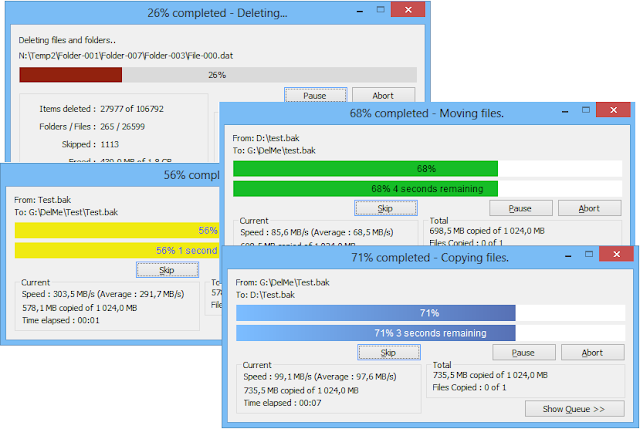 Button Panel
Another customization option that have been added is that the button panel now also support icons.

The button icon is changed in the button editor and the path for the icon do support relative path so it will work well even on portable installations.

Column Customization
The customization of columns in the Explorer panel have been simplified. Before you could toggle a column on/off and that would temporary hide the column, but not really remove it. And there was one dialog for modifying current column layout and one for modifying the columns set.

Now you can no longer temporary toggle columns on/off, when a column is toggle of it is removed.
And the two customization windows have been merged together and there is now only one customization window and you change both current layout and alternative columns sets in that.
Also "Restore Columns" option have been added that will restore current layout to the previously selected column layout (or default) 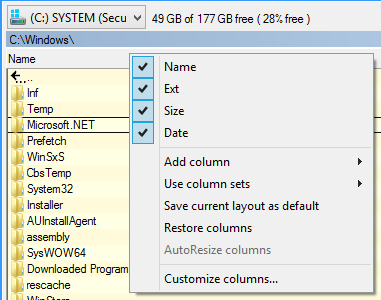 This should make columns easier to use.